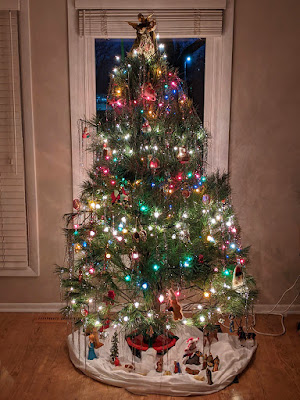 Hello Everyone! I hope the winter holidays have been a good experience for you. 2020 is a challenging year to put in perspective. Foremost, it is accomplishment enough to be able to witness the end of the year as so much tragedy has occurred. But then daily life needs come in to the picture which can be complicated and stressful such as going to the grocery store. What keeps me going are the stories of the spectacular such as a high school student, Emma Davenport , leading the IL effort to create masks and those individuals using this time to make giant strides in their personal growth. Enough of high philosophy, however, it has been busy at Planet Nice Crafts with creative activities and I am sure you have been quite busy too. A common creative activity this time of year is holiday decorating. Because so many of the tree stands had sold out in my area, I purchased a Christmas tree on December 8 th , about two weeks earlier than I usually do. I chose a white pine, which I had one befor
Post a Comment
Read more 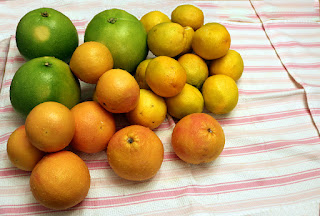 Hello Everyone! And Happy Thanksgiving! I hope everyone had at least a little bit of a special day. I had some good homemade food delivered to me which I am always very thankful for because this week was the annual Fruitcake Frenzy. Yes, I bake fruitcakes for Christmas presents to a select group. Fruitcake has a horrible reputation, but I have to say myself that the ones I make defy that generalization. They are not for everyone because the cakes are heavy or dense – and if you don’t really like it, there is a slim chance that you will receive another. They also have a lot of alcohol and nuts, which may not be very appealing. I bake them Thanksgiving week because, the traditional 4-week aging is followed. I use sherry not brandy, perhaps another reason why they defy the fruitcake stereotype. My favorite way to eat a slice is toasted or I have heard that under a broiler is very good. The namesake fruit in the fruitcakes I make as well – when I first started this endeavor many years ag
Post a Comment
Read more 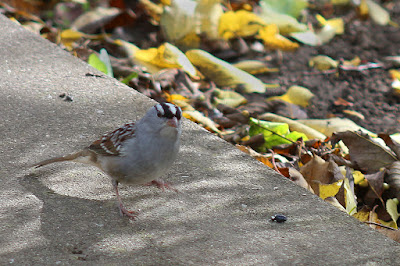 Hello Everyone! We are hanging in here at Planet Nice Crafts. The weather has been quite nice this month so outside time was taken advantage of as much as possible with exercise and gardening. Though I had high hopes, the garden petered out soon after the last post during the first week of October. There was a chilly evening and almost everything (except the kale, of course) decided to pack it in for the growing season. The tomatillo was the first to give up followed by the string beans and the pumpkins. The tomatoes and peppers held in as best as they could until the last harvest was picked last weekend. Not everything was ripe so I am trying to ripen the pumpkins, tomatoes, and peppers indoors with mixed success. All at the plot is tidied up for the winter except for the kale, a couple of cabbages that refuse to grow, and delicate peas. We are supposed to get some nice weather next week here in the Chicago area but I think it will be a very lucky occurrence if the peas make it – they
Post a Comment
Read more 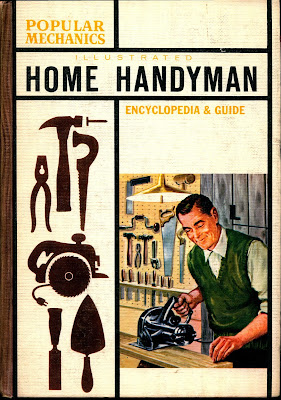 Hello Everyone. I hope all is as reasonably well as can be expected. Unfortunately, nothing very new here at Planet Nice Crafts, not even with the birds. Sewing is ticking along slowly. I did replenish my supplies at Vogue Fabrics in Evanston in person. It was a nice adventure.   Gardening is moving along, the change of seasons is here. A few tomatoes and peppers remain. The string beans, kale, and the tomatillo are the workhorses and are still producing good harvests. The pumpkins have kicked in but are battling the fungal disease, powdery mildew. And of course, the beetles are as hungry and numerous as ever. The pests and diseases should slow down now that it is cooler, but the plants slow down as well. There is a bright spot without issues so far and that is the second crop of snap peas. The peas were planted in early August and though they had to get through the August heat, they established themselves more quickly than those which were planted in April. No garden pictures but
Post a Comment
Read more 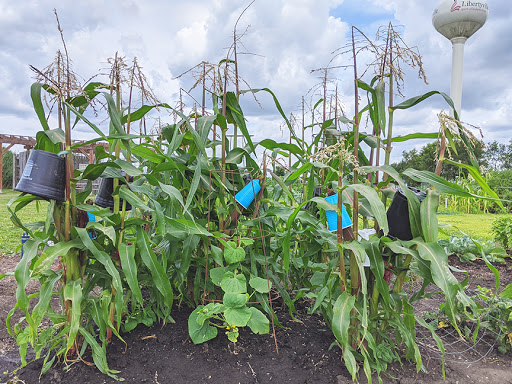 Hello Everyone. This month has been an actual blur. I feel like sewing has not been the focus. Looking at my notes and photos, however, I must have done some sewing because I did make a mask drop-off. I can’t recall it at all. The mask grand total is 361. My last mask sewing machine needle broke this past week so I did switch to a little garment sewing with a specially reserved needle. The machine was actually singing for a recent change. Multiple layers of fabrics, incorrect needles, and edge work have given it an interesting repertoire of sounds. This coming week I am looking forward to shopping for some machine supplies. For today, I was going to focus on a garden update. There have been successes and failures. Luckily, I think the successes edge out the failures. The latest challenge has been pests. I mentioned to you last month that I had to protect the sweet corn very soon. This is what I came up with. It worked fairly well. I did lose about three primary ears to foraging ani
Post a Comment
Read more 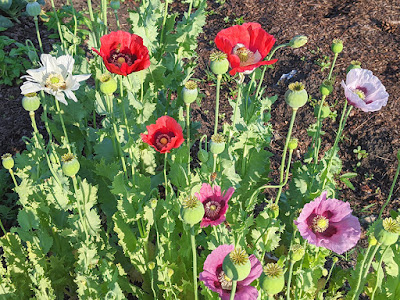 The weather during July 2020 in Chicago has been a textbook example of summer. Lots of heat, humidity, and sun – short on rain, but not too bad. The garden plot has been basking in this weather and much prefers the dryness to the excessive rainfall of 2019. The day after the last blog post was the first day of the Poppy Show. The first bloom was observed June 29 and for about two weeks, the flowers were magnificent. They only last a day or two before the petals fall. As maybe you could see in the above picture but definitely below – the bees thought they were magnificent too.  After the blooms, I let the stalks turn brown. I brought a few home for photos and to collect the seeds for baking. The seeds could be collected by shaking as they disperse naturally through the vents on the top. I probably waited a little too long as I think the maximum number of seeds can be collected before the vents open up completely. You can also open the pods up – this i
Post a Comment
Read more
More posts

Caroline
Hello! Throughout my life, I have happily spent time crafting of all kinds. Though working on crafts has moments of challenge, drama, and frustration, the magnitude is minuscule compared to other parts of life and therefore crafting must be from another planet, Planet Nice! In this dawn of artificial intelligence, quantum computing, and other technological marvels that are changing our planet Earth, crafting provides a simple respite. Finally, success on Planet Nice does not mean a perfectly designed and executed item but feeling good about completion. A blog has been on my list for several years now, I hope to cover all sorts of topics including vintage texts, patterns and fabric, online classes, craft kits, sewing (hand, machine, quilting, clothing, etc!), embroidery, quilling, drawing, knitting – really there are not too many limits. I am also open to any suggestions if there is a craft you would like to see presented or if there is a craft material that you would like to see used, do not hesitate to contact me, until then, Happy Reading!